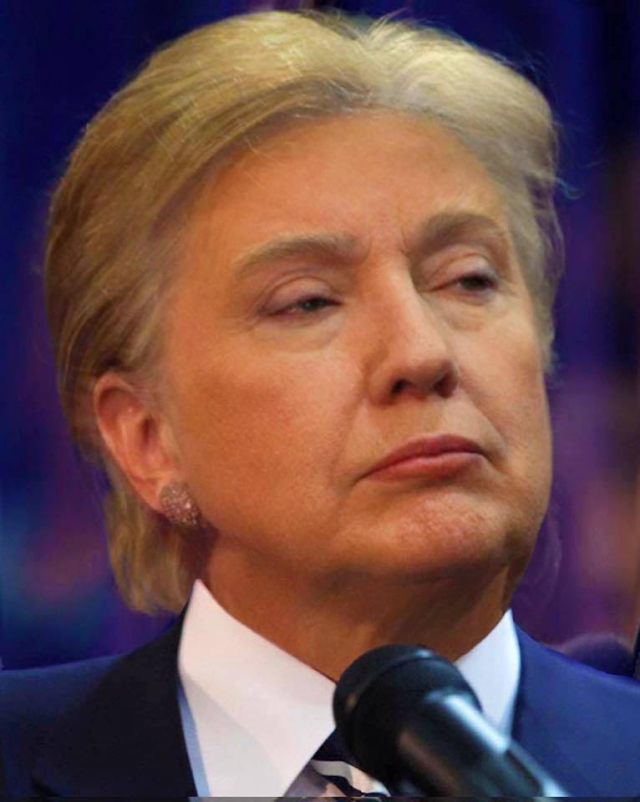 I doubt that I’ll be able to say everything that I want to say in this post, but I’ll try. So a majority of the UNK student body voted to have Chick-Fil-A as the new shitty fast food place on campus. I’m relatively unaffected by this because I am no longer a student and I’ve never lived on campus, but Chick-Fil-A is delicious and I probably would have walked over there and gotten take-out every now and then. That’s a testament to fast food because I can count on my fingers how many times I eat shitty fast food in a year, but Chick-Fil-A really is pretty good.

Despite receiving a majority vote, which is how democratic voting works, a minority of students, namely them gay types, demanded that Chick-Fil-A not be allowed to open a restaurant on campus and won. This is because of a fairly benign comment made by the Chick-Fil-A CEO four years ago on how he believed in old school marriage. I’m all for gay rights but with the current PC Extremist movement sweeping virtually every school in America right now, I’d think at some point these overly sensitive dumbshits would realize that they have become the biggest opponents of free speech and personal beliefs. I think super religious people are brainwashed idiots but these victims of naughty looks and “micro aggressions” imposed on them by evil CIS scum like myself are now the most regressive group in the country. I understand sticking up for yourself but when you refuse people the right to run a business because one of their bosses said something, they didn’t do something but they simply said something harmless that they personally believe, then you are the censoring asshole. And if you’re going to tell me that it’s a case of the oppressed becoming the oppressor then congratulations, you’ve just named your group as being the biggest retards in the room.

The term ‘oppressed becoming the oppressor’ is another saying for a backlash. When a door swings too far to the right then it is going to come back and swing too far to the left. This will happen until shit evens out and the door is eventually closed. Right now that door is swung way over to the fucking left and nominees like Trump and Sanders will probably be the norm until the door comes more towards the middle again.

And all of this gender identity bullshit too. You know, I saw this thing on John Oliver where they interviewed an obvious man that was transitioning into a woman and was being interviewed by some news channel. They said he was a transgendered woman and the weather man said, “So wait. Is she a man or a woman?” Then John Oliver acted like that guy was an idiot for asking that.

John Oliver is funny as hell but fuck him for doing that because that is an issue. Being a child of the 80’s I never thought that I would say that I know more than one transgendered person personally but oddly I do. The thing is that you are only transgendered while you are switching over to the opposite gender and the whole point of the transgendering or whatever you want to call it is to become the opposite gender. So wouldn’t you just want to identify as the opposite gender rather than labeling yourself as in between? Because that’s the whole point of the process. Just fucking choose whether you are a man or a woman and people will be fine with it. You don’t have a corner on the market when it comes to feeling awkward in your own body and you’re not allowed to invent new imaginary labels to define yourself and then demand that everyone knows these imaginary labels if they don’t want to be called simple minded. I mean, fuck you for being such self absorbed little shits. Pansexual? Just say you’re willing to fuck everything. Bisexual? Sounds like a toned down version of pansexual. Gender fluid? I spray gender fluid on a girl’s face after I pull out.

Let me talk about election stuff for a second. I am an independent voter. And I am a real independent voter because I have voted both Democrat and Republican because it’s a fucking democracy and I hate people that refuse to celebrate that fact by choosing ahead of time on which party they’re going to vote for. Hardcore Republicans just love to proclaim that some Democrat or Liberal is like Hitler, but if an all American Hitler is ever elected it will be because the followers of his/her party will blindly vote for them based on their party and not on what they say.

Anyway, real briefly here; about Trump and Bernie. Trump is the result of the politically correct movement that this young generation of pussies is enforcing on everyone and Sanders is the result of Obama voters not getting the change they were promised. While these two candidates are extreme opposites, everyone seems to be missing the wonderful fact that neither candidate is the front runner that their own party wants. I am on the fence between the two because I have read all of Donald Trump’s books and I must admit that I am a bit of fanboy bitch with him. He really does understand how the economy works and it pisses me off that he isn’t pushing that more. I think it was in his book “Why We Want You to Be Rich” that he gave a whole spiel about how stupid the people in our government were and that he would love to fix the American economy because he owes America everything he has. That book is over a decade old too. He also said in “The Art of the Deal” that the key to gaining attention and stealing it from others is to continuously say outlandish things in the press, and that he would be in the headlines his entire life because he knows that to be true. I admire him for living up to his own words in that sense. Another fun fact is that in the early 90’s while Trump and some rich asshole friends were in a limousine going to a Paula Abdul concert, they saw a man mugging another man with a baseball bat. Trump made the limo driver stop the car and Trump stopped the mugger and then went to the Paula Abdul concert like nothing happened. When a journalist asked Trump about the mugging all he said was, “I didn’t think you guys would find out about that.” That’s a true story, look it up.

I also like Bernie Sanders because while I realize that his plans are just as out there as Trump’s plan to build the Great Wall of Houston, I do like his attitude. I think we need someone with a his attitude in the White House. Maybe not as President but in the White House. Because I agree that healthcare needs to be free to the public and now that a college degree is about the same as a high school degree, college education needs to be affordable. With student loans hovering around the $1 trillion mark I can tell you that if the job market takes a serious sudden hit and a majority of those students are unable to pay their loans then this country will immediately be shot into another economic collapse. Well, it won’t exactly work like that but it’ll still be a collapse, and that’s the only reason I support increasing the minimum wage as a cushion to catch those students and soften the blow.

But here’s my big issue with the Bernie followers. When I see his supporters standing in line at Starbucks and using their iPhone to make posts on Facebook and Twitter about how evil corporations are and how capitalism is wrong; I just can’t stop shaking my head at how fucking stupid they are. Everything they own is the result of corporations and capitalism. These people have absolutely no idea as to how the economy works and why the economy is the source of every problem and solution that this country faces. You know why so many black people are living in poverty? Because decades ago they were forced to live in the shittiest parts of the city. There’s no jobs or opportunity in the shittiest parts of a city and if you expect the city to throw all of their money into improving a part of the city that has a history of producing nothing, then you should move to another city because that one is about to go broke. Spending a majority of government money on bringing up the bottom class sounds great in theory but it’s more like a case of the failed “No Child Left Behind” plan being thrown onto the country as a whole. America is not on the gold standard and if we went back to the gold standard then this country would sink for an endless list of reasons. The U.S. has a currency and our gold is our economy and the output of American businesses. Our government already taxes the living shit out of businesses because that’s our government’s gold, and that’s what needs to be dealt with.

Fuck it. I’m going to go lift some weights now. Because I identify as a man. Goddammit.