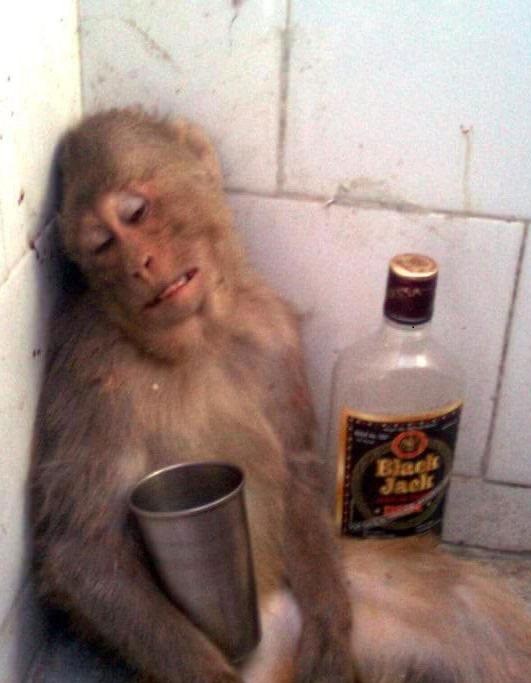 I don’t want to adapt my diet to modern living conditions. I don’t want to stop eating meat because mankind has surpassed the need to kill and harm his fellow creatures for sustenance. I want to scavenge for scraps when I need a snack. I want to swing through trees in pursuit of life. I want to sludge through the mud and the shit of the world to kill my competition for the purpose of living and becoming stronger than my fellow hunters, instead of drudging through the work echelons for an air conditioner that ranks highest in Consumer Reports. I want a life of struggle and discovery but instead I was born too late to map the world and too early to sail the universe. I’ll never show a familiar hunter my techniques for staying alive and healthy enough to hunt again; I’ll just show him my car and my watch. Nobody ever wants what they have or has what they want. I suppose evolution is the life and death of anything with a conscience and that’s why we’ll make it. I just hate the fact that I have to be aware of it.